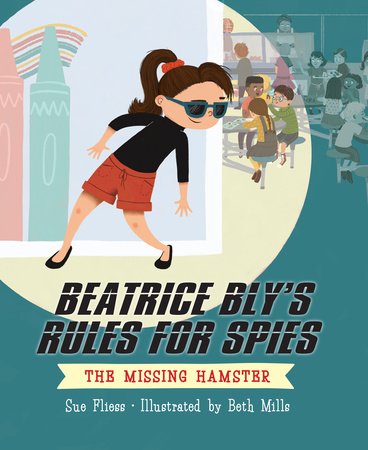 A young spy in training has to put her sneaky skills to the test when the class pet goes missing in this picture book series starter perfect for readers who love the excitement and intrigue of Tara Lazar's 7 Ate 9 and Josh Funk's Mission Defrostable.

She knows all the rules.

She sneaks. She observes.

She follows the clues to find the culprit.

But when the class hamster, Edgar, goes missing, will Beatrice's spy training be enough to find out what happened?

Clever and determined, Beatrice Bly will win over young sleuths, teaching them problem solving and deduction skills as they scramble to figure out the case alongside her.

"It’s a plot straight out of the school comedy files . . .  Mills’s Ella McKeen, Kickball Queen animation-styled illustrations, however, should pull in readers with their comic drama and jaunty spoofiness."—Publishers Weekly

"Expressive cartoon artwork depicts a contemporary school setting with a diverse population . . . Readers will be eager to see more of this spunky, confident, daring character."—Kirkus Reviews 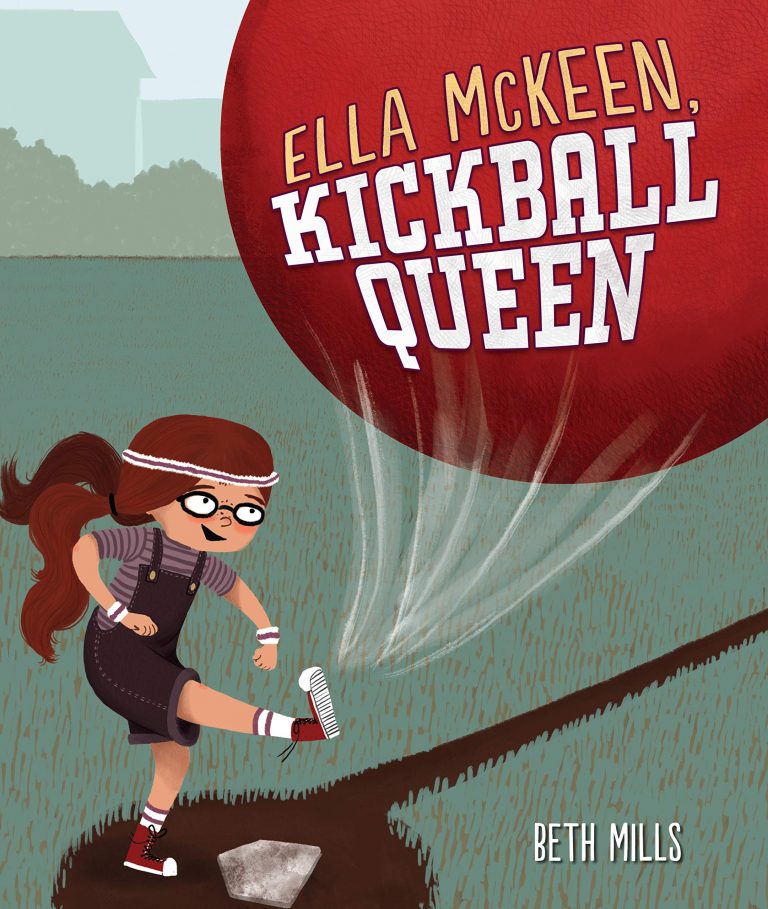 Ella McKeen, Kickball Queen offers a pitch-perfect look at recess, friendship, and being a good sport. First grader Ella McKeen is the undisputed kickball queen until a new girl named Riya shows up―and shows her up at recess. How does Ella handle losing? By throwing herself on the grass and screaming while the rest of the class watches her fall apart. Yikes!

“Readers will close this emotionally intelligent book with strong feelings—and will likely ask to hear it again and again.” - Kirkus